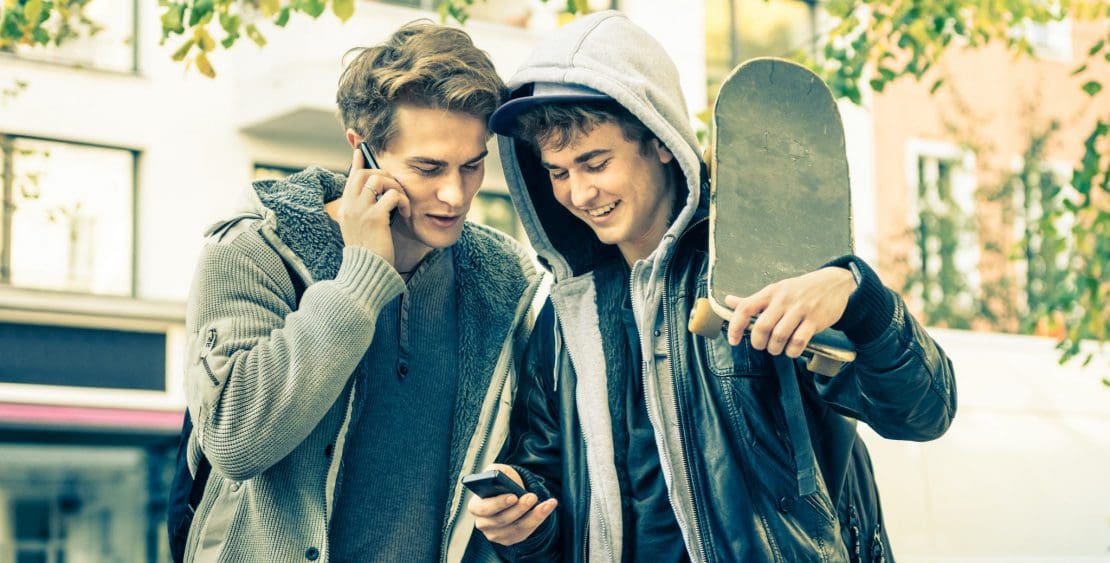 If you have more than one partner, have recently changed partners or have just started a new relationship – a sexual health check is a really great idea.

If you have never have had a sexual health check and don’t know what to expect- we can promise you seeing a doctor or nurse to have a test for sexually transmissible infections (STIs) is much less scary than you might think.

What is an STI?

STI stands for sexually transmissible infection. These infections, such as chlamydia, can be passed from person to person by:

When to get tested for an STI?

It is a really good idea to get tested for an STI:

Many STIs have no symptoms which makes it hard for you to know if you have an STI. This is why it is important to have regular tests.

In about a quarter of chlamydia cases, and sometimes with other STIs, men will have no symptoms so won’t know that they have an STI.

If you do have symptoms of an STI, these could include:

What happens at an STI test?

An STI test is not so scary. The nurse or doctor will ask a few basic questions about your sexual history such as:

They’re not being nosey or judging you – they are just trying to get information so they know what tests you need.

These tests may include:

For most men with no symptoms, to have an STI test they’re simply going to have to pee in a pot.

Try not to pee for at least one hour before your appointment so the urine test will work better.

If you have symptoms, get tested ASAP.

We all hear all sorts of stories and myths about STIs – here are a few myths busted:

What if I don’t get tested?

In men, untreated chlamydia can lead to further problems such as:

Best to be proactive and get regular STI tests or, better still, use condoms every time! 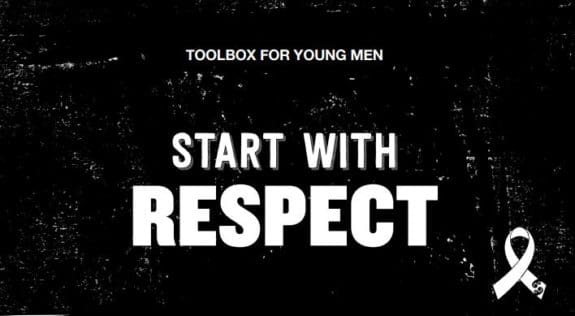 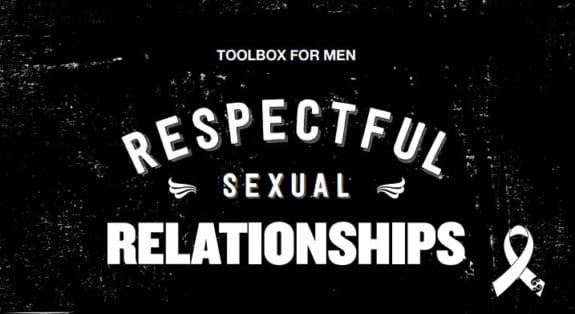