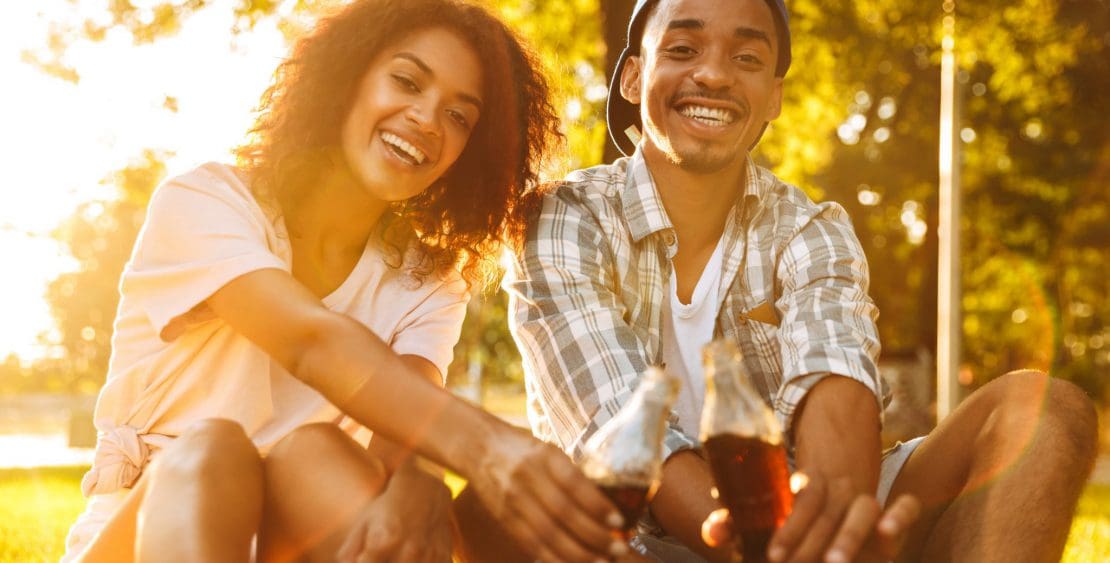 A thin rubber latex barrier that fits over the erect penis and catches the sperm when the male ejaculates. Condoms are best used with water based lubricant. There is a 2-15% chance of getting pregnant when using a condom. Condoms are available free from Anamata.

Latex free condoms are available for those who are allergic to latex. These may not be free.

An injection of one hormone- progestogen-  that stops ovaries from releasing an egg each month. The chance of getting pregnant is less than 1%, and one injection lasts 12 weeks.

A hormone pill which reduces the chance of pregnancy after unprotected sex by delaying ovulation or stopping sperm reaching an egg. The chance of getting pregnant is 1-2%.

The ECP should be taken within 72 hours of unprotected sex but is more effective the sooner it is taken.

The ECP does not cause abortion.

In Taupo/Turangi district the ECP available from Anamata, pharmacies, GPs, school nurses and is free if you are under 25 years old.

Otherwise known as IUD. a small plastic and copper device put inside the uterus by a doctor. An IUD stops sperm reaching an egg. There is a 1% chance of getting pregnant while using the device.

There is another IUD called Mirena, which releases a hormone that can help with heavy periods.

Talk to your nurse or doctor for more information.

These little rods are put under the skin of your arm and release a small amount of progestogen hormone every day. They may change your bleeding pattern. They are put in and removed by an experienced doctor or nurse. They are more than 99% effective and last up to five years. 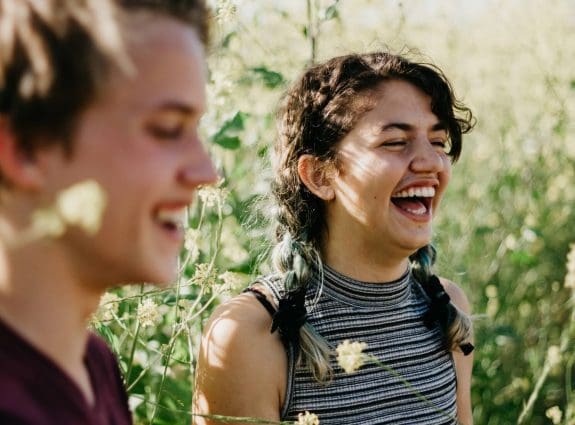 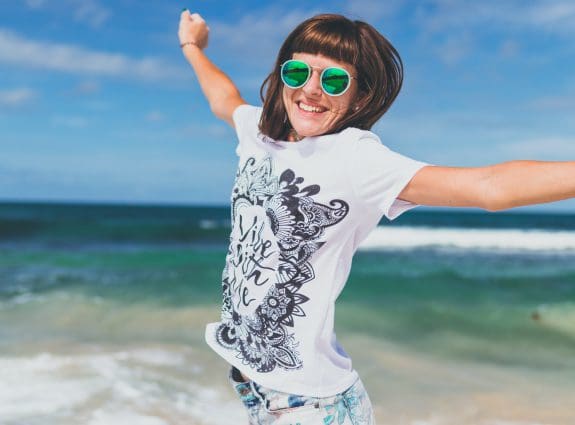 "We rise by lifting others"