What you need to know about Sexuality and Gender

What you need to know about Sexuality and Gender

Sexuality is more than sex. Sex is about a physical act. Sexuality is a basic part of who someone is and includes values, attitudes and behaviours. It involves relationships with other people, feelings, communication, intimacy, attitudes to one's own body and ideas about how men and women should behave. Sexuality is part of each individual from birth til death. Young people learn by observing their parents/whanau - how people relate to others, express loving, caring feelings and how they respect other people's differences, including different values. Young people may also learn by experimenting and risk-taking.

Sexuality is diverse, and deeply personal. Understanding our sexuality is about the sexual feelings and attractions we feel towards other people, not about who we have sex with. There are different types of sexuality, and it can take time to figure out what is right for you. If someone is giving you a hard time about your sexuality, find out what to do and who you can talk to.

A great website to read is Bodysafe – a group in NZ working with young people to promote respectful relationships and prevent sexual violence.

•don’t be rushed into any quick decisions about your sexuality

•feelings can be easily mis-interpreted

•they can change too

•take your time to decide who you are

•when you do decide, those that accept you for who you are will determine who your true friends are…..those that don’t aren’t worth worrying about. 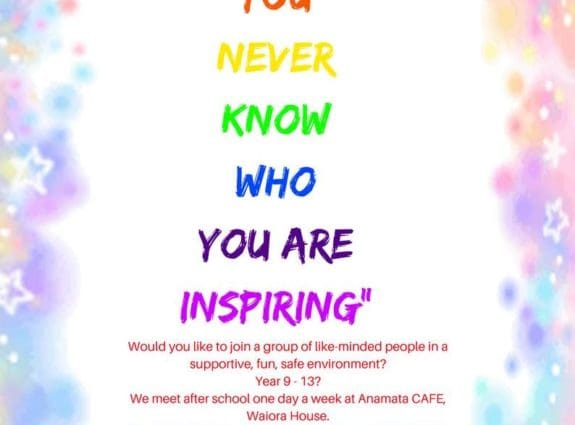 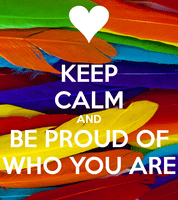 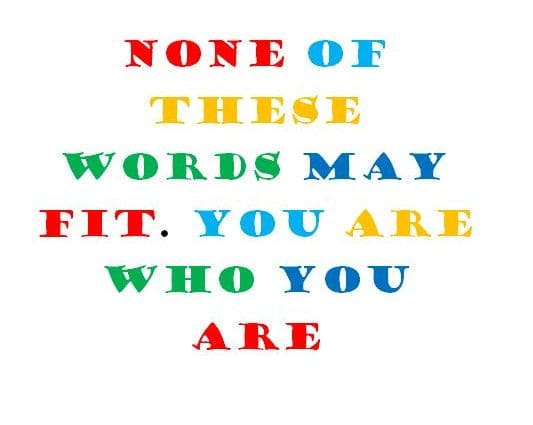 Men and women who accept their homosexuality orientation and identify (define themselves) as gay.  There are gay people in every sector of society.

Check out this informative website from Love Your Condom.

Takatapui is a term that historically refers to a partner of the same sex. Today, it is also used by people who identify as both Maori and queer. It may include sexuality or gender, and can mean different things to different people. it’s a culturally specific term – which means it does not comply with western ideas of gender identity or sexual orientation.

Fa’afafine are Samoan biological males who behave in a range of feminine-gendered ways. Fa’afafine falls into a third gender, seperate from male or female. They have been an intergrated part of Samoan communities for centuries.

Fakaleiti refers to a third gender category that is found in Tonga – specifically those assigned male at birth. They perform activities traditionally done by females. Fakaleiti in Tonga may not necessarily associate with western queer and trans identities.

Men and women who feel they have the wrong set of sexual organs.  Some transexuals have sex-change operations.  There is no connection between trans-sexuality and homosexuality.  Transsexuals may be gay, bisexual or straight.

A person that doesn’t always fit societies rules that boys are boys and girls are girls. An umbrella term encapsulating gender identities where an individual’s indentification or gender identity does not match the one associated with their assigned sex at birth. A transgender individual may identify with any gender identity (not only male or female), and may or may not have undergone gender reassignment surgery or hormonal treatment.

The journey of a young person transitioning – watch the video here.

Sexual attraction to and/or behaviour with a person of another gender.

Sexual attraction to and/or behaviour with a person of the same gender.  Homosexuality is normal and is not an illness.

Sexual attraction to and/or behaviour with both genders.  Bisexuality is normal and is not an illness.

Not really sexually attracted to anyone.

A Queer Vision of Love and Marriage–  TED Talk

Some people in society have difficulty accepting people who are different, whether it’s because of their race, their sex, their sexuality, their religion… the list goes on. They might discriminate against people, bully them, or even sometimes be violent. No matter the reason behind it, it should not be tolerated, and you don’t need to deal with it by yourself. There’s a bunch of people who can help you figure out how to respond.

For all of us, it‘s important to recognise that we are all different, and the things that are right for us may be different to the things that are right for someone else. We should be respectful and positive about people’s sexuality or sexual relationships, and support their right to explore their sexuality in a safe, consensual and responsible way.

In just the same way, we should understand that everyone has the right to make decisions about their sex or gender identity to suit the way that they feel inside. It is okay to have an identity that is different to what we were told to expect. Diversity of sexuality, sex and gender is a natural and normal part of the human experience, and a valuable part of who we are.

TALKING TO SOMEONE ABOUT SEXUALITY

There are people that you can talk to about questions, experiences or concerns with sexuality or gender, or for support or help. Find out about what kind of help you can access – talk to Anamata CAFE.

Anamata CAFE has a diversity group that meets once a week to work together to raise awareness, share knowledge, empower others, create opportunity for change, give non-judgmental support to one another and others who may join. Please feel free to us at Anamata CAFE 07 3760098.

Most rainbow relationships are based on love and mutual respect. But sometimes what’s happening in our reltionships doesn’t feel alright.  These are the forms of controling behaviour in Rainbow relationships identified in community hui hosted by Hohou Te Rongo Kahukura – Outing violence.

To find out more about building Rainbow communities without violence, click on the links below:

Other Resources on Sexuality and Gender

"Sexuality is more than sex"