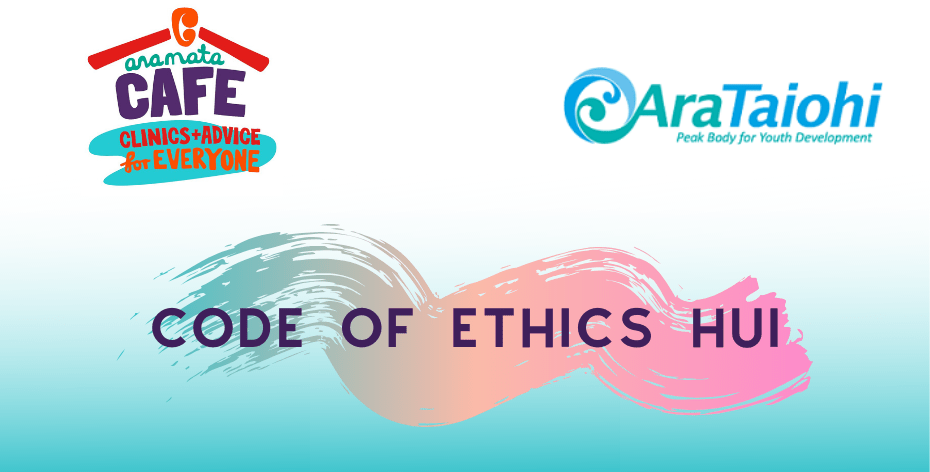 Providing positive support for young people in a safe, skilled and ethical manner is a key cornerstone to our Youth Work profession.

The first edition of the Code of Ethics for Youth Work in Aotearoa New Zealand (COE) was first released in 2008 with the second edition released three years later in 2011. Nine years on from the COE second edition, Ara Taiohi is running a review process to update the Code and align it alongside the recently updated Aotearoa principles of youth development, ‘Mana Taiohi.’

Ara Taiohi is calling on all Youth Workers and people who work with young people to attend this Code of Ethics review hui on 7th April, 9am-4pm at Anamata, 28 Heuheu Street. This hui will be hosted and supported by Anamata. There will also be an opportunity to learn more about Mana Taiohi.

RSVP here to book yourself and/or your team to attend.